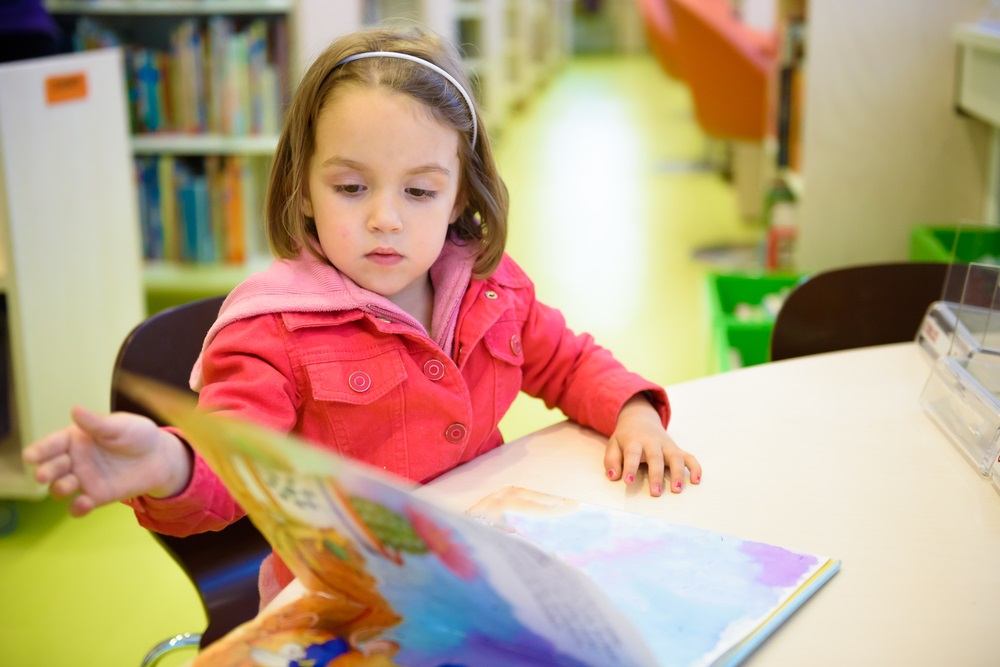 Keeping toddlers and preschoolers with food allergies safe in the busy children’s spaces of a public library can be daunting. But the success of a recent “food free” pilot program—informed by AllerGen’s CanFAST food allergy research—has helped a Markham, Ontario library become a more welcoming space for everyone.

“Parents and caregivers feed children while they are playing in the kids’ book sections and story-time areas,” says Parmar. “Food drops on the floor, is smeared onto the tot tables, and even gets onto the books themselves. As parents of allergic children, we are vigilant wherever we go, but it became an enormous challenge to make sure our kids didn’t touch or eat the foods that other children were snacking on at the library.”

Citing AllerGen CanFAST prevalence data that revealed 7.5% of the population or one in 13 Canadians has a food allergy (Soller et al., 2015), Parmar and Deboran presented to the Library Board in November 2015, to share their experiences and to propose a food and beverage restriction in the children’s spaces of the library.

Following their presentation, the Board committed to a four-month pilot (Jan to May 2016) at the Cornell Library Branch to evaluate the effectiveness and impact of a no-food zone in the children’s area. During the pilot, door counts, program attendance, staff feedback, social media comments, and a customer satisfaction survey were evaluated.

On May 30, 2016, the pilot project’s findings were presented to the Library Board. In a customer satisfaction survey of 102 patrons: 64% felt that the no-food zone was beneficial; 19% maintained that the library should allow food in the children’s area; and 17% had no preference. Further, 83% reported that their satisfaction with the library had increased; 82% felt that the children’s area was cleaner; and 68% felt safer to bring their child to the library.

While program attendance decreased 13.2% during the pilot, the report stated that many factors affect program counts and it could not directly correlate the drop with the revised food policy. The overall number of library visits was unchanged compared to the same period from the previous year.

As a result of the pilot’s success, the Food and Drink Policy for the Markham Public Library has been amended, and all city branches will adopt the no-food zone policy in children’s areas.

“We are excited that we can enjoy the library again as a family,” says Parmar. “AllerGen’s research on the prevalence and impact of food allergies helped us to achieve this important change in our community, which will create a safer and more inclusive environment for the citizens of Markham.”