Why are some food allergies lifelong?

New research by AllerGen investigators Drs Manel Jordana and Susan Waserman and their team at McMaster University helps to explain why allergies to some foods, such as peanut, may persist for a lifetime. 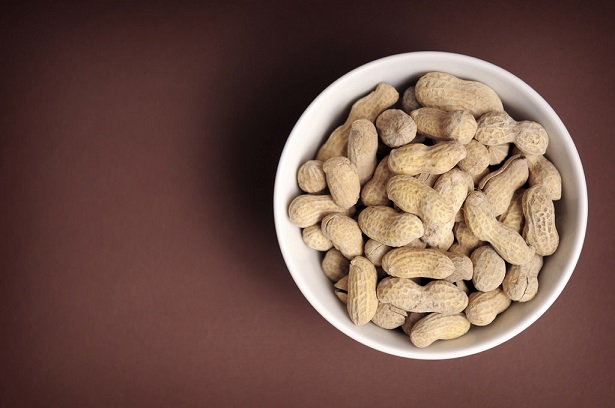 The study, published in the Journal of Allergy and Clinical Immunology, found that long-lasting “memory” cells that are specific for the allergen are responsible for the lifelong persistence of such food allergies and, therefore, provide a key target for future therapeutic interventions.

A food allergy is an abnormal immune response to foods. The immune system mistakenly identifies a specific food allergen as harmful, and triggers the production of an antibody called IgE to neutralize it. The next time the food is consumed, the IgE antibodies recognize it and signal the immune system to react.

“We found that the cells that produce IgE actually have a much shorter lifespan than previously thought, and that they must be frequently replenished to perpetuate a long-lasting food allergy,” said Dr. Jordana, a Professor of Pathology and Molecular Medicine at McMaster. “We wanted to understand the biological mechanisms underlying that ‘replenishment.’”

The researchers conducted long-term studies using a murine (mouse) model that mimics several features of human food allergy. They observed that serum levels of IgE to peanut decreased over time. However, allergen exposure re-established IgE levels and, subsequently, the ability of mice to experience anaphylaxis.

The body’s memory cells specific for the allergen last for virtually a lifetime and are responsible for maintaining clinical reactivity, according to Dr. Rodrigo Jiménez-Saiz who, along with AllerGen HQP Dr. Derek Chu, is one of the first co-authors of the study.

“These cells ‘remember’ the food allergen they are specific for, and upon re-encountering the allergen they become activated and replenish the cells that produce IgE antibodies, which ultimately mediate the allergic reaction,” he said.

The findings can be extrapolated to explain lifelong food allergies in humans, and represent an “important step in identifying memory cells as a therapeutic target with disease-transforming potential,” commented Dr. Jordana.

Currently, the McMaster team is intensely investigating these concepts in humans. The research was funded by AllerGen NCE and grants from Food Allergy Canada, MedImmune LLC and the National Institutes of Health.